Showing posts from September, 2018
Show All

What Happened to Matt? 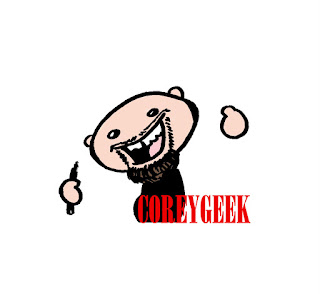 What happened to Matt? The answer is both simple and not-so-simple. http://mtgcomic.thecomicseries.com/comics/pl/938534 Matt, when he first joined us back in the long past days when we were filming Clayton's fan film Star Wars: The Evil Within, was at that time a young man with ADHD and a sheltered and naive outlook on life. We delighted in shocking him. Through us he witnessed his first transaction for sexual services, never believing that it happened outside of television and, one fateful Sunday morning he discovered that some of those "ladies of the night" were not as they seem. The Matt that was introduced into the comic was that young and naive Matt. However, as time went on Matt was suddenly not that young and naive man anymore. He got a job with crown corporation and was suddenly doing some especially dangerous work for some very good money and subsequently became quite the stable and steady man. We still see Matt at Keycon  but rarely beyond that. As time
Post a Comment
Read more
More posts