Showing posts from August, 2016
Show All

What sorcery is this!?! 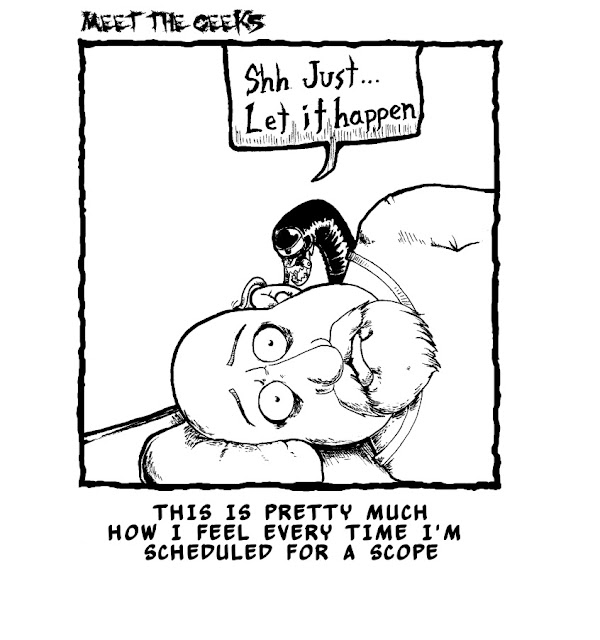 Holy crap! It's a new Meet the Geeks comic! Yes friends, after an extended absence from the web, I, Brother K'Bob, who is sometimes known by the moniker of Corey Toews, have, in my infinite magnanimity, returned the comic from the dead and brought new light to your lives! Ok. Never mind that the comic is one that I drew some time ago and put up on my personal Facebook page back on, oh.... June 2, 2015. Mind you it looked a bit different.  As you can see it's a wee bit different. Over the course of the last year I added some shading, blacks, and lettering.  In the last few days I've been working at my laptop, trying to turn it into something that I can use to start producing comics with. My attempts to find some of my old programs went bust so I started researching workarounds. I never imagined that MS Paint, or rather Paint.net, an add on for Paint, could be a useful tool for doing comic art. While not as slick as Photoshop it's definitely
Post a Comment
Read more 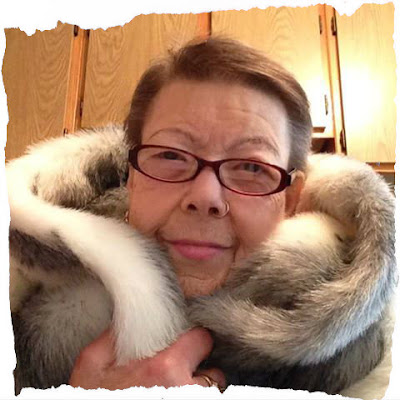 A year has passed. It still does'n't seem entirely real. A year devoid of one of the most dedicated mothers that I have ever met. If my pain and sadness is real, what must her son be feeling? To have lost a woman who raised you on her own, with no assistance save the loving hands of her family? To have lost the person who wholly, completely, believed in what you could be and encouraged you at every turn? The woman who put your needs and desires ahead of her own because, through her eyes, blinded as they may be by a mothers love, she saw the talent, ability and potential within and gently drew it out pushing you on to follow the path of that which you loved the most? How must her absence feel? Today, though I haven't seen him for over a year, my thoughts are with my geek brother Clayton in mourning the loss of his mother Sandra Stewart. Sandra Stewart It is because of that dedication, that belief in Clay that the Geek's came about. I can truly say that wi
Post a Comment
Read more

Best of all intentions....

By Brother K'Bob - August 17, 2016
Ah, yes. Best intentions. All projects start off with them. All of us say to ourselves "This time I will see this through". But, often, and perhaps more often than not, all the good intentions in the world cannot see us through. But fear not dear reader. As you are seeing this, this proves that I have not forgotten you! I just need to peel myself out from under the mess that I have created for myself. "What mess is that K'Bob?" You ask?  Simply put, too many projects on the go and not enough time for reading and research.  And often just never enough energy. But I am here.  I shall prevail. And hopefully I'll learn to stop making excuses.  Bear with me messes and all. May the Dude be with you. ~Brother K'Bob
Post a Comment
Read more
More posts