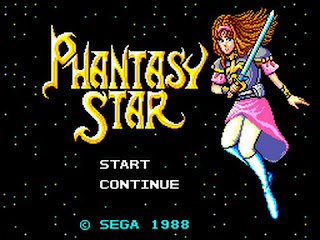 I've never really considered myself a gamer, certainly not by the standards of todays professional or even casual game players, but back in the day, with the Sega Master System, there was one game that I stubbornly played my way through. Even though it took a couple of years if I remember correctly. That game was an early RPG; Phantasy Star

This past Christmas the WifeGeek and I bought the Nintendo switch as a family present. Of course the kids and wife all found games readily that they wanted to play on it. Not myself though. There wasn't anything that immediately grabbed my interest so I was content to let them play.

Then my wife started playing Stardew Valley. Jokes about being a Stardew widower aside, the 8 bit graphics immediately reminded me of Phantasy Star and an idea was born.

So I started looking online, found a Sega emulator for PC but couldn't find a download of Phantasy Star 1. (There have been several sequels to the game).

Eventually I found out that it is available for play on the Switch and for under ten dollars. So a couple of weeks ago I downloaded the game and have been happily playing it since.

I've got about 10 hours play into it now and I feel like I'm just about ready to face the big boss. I've managed to acquire all the major items, some of them accidentally. Mind, I've been playing the Sega Ages version of the game which is supposedly a little easier than the original game, which is also included.

It took a lot longer for me to play through when I was younger, but I really had no idea what I was doing, I was just blundering along through it. But back then I either had to hand map all of the dungeons or just blindly push through them. The Sega Ages version has a nice little map generator so you don't have to try to map out each and every dungeon.

It's been a trip down memory lane for me. The game came out around 1988 so I would have been fourteen when I started playing it. I was a big anime geek at the time (OG Otaku here!) and the anime look of the game was hugely appealing.

While I finished the big boss battle on my original playthrough I never actually finished the game per-se. I couldn't figure out how to finalize the gameplay and eventually gave up before the system was sold in a yard sale.

I'm looking forward to playing through this time and hopefully, thirty years later, I'll finally get that sense of closure for all the time I've put into this game.

I'm hoping to stream a play through of the original version after finishing this play. I'll have to pick up a couple of items to do it so it might not come until mid to late March. 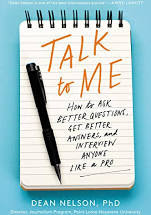